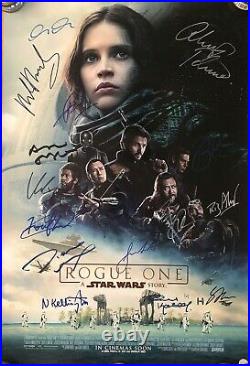 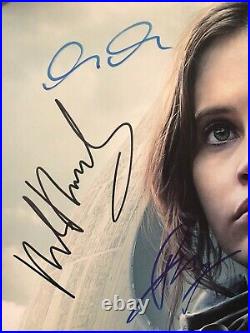 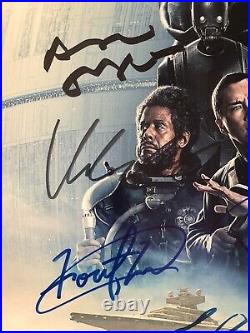 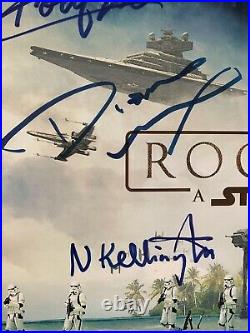 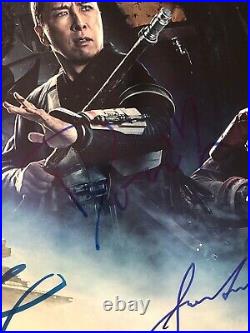 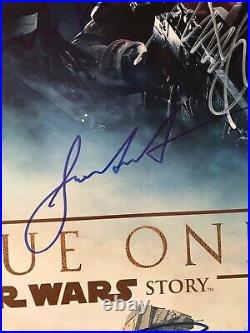 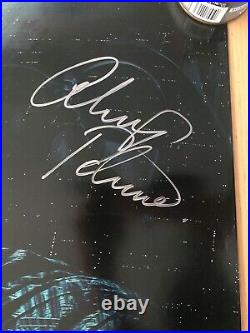 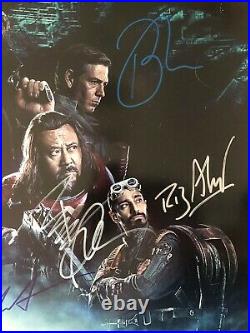 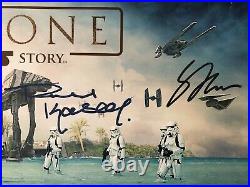 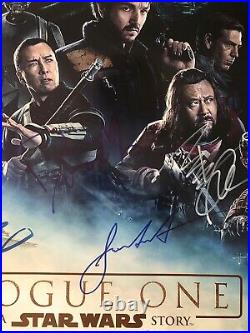 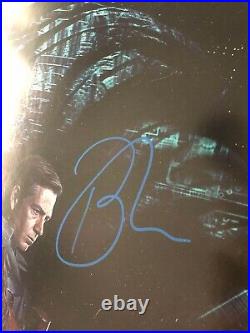 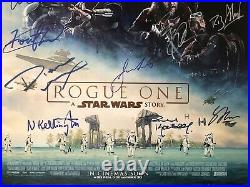 Bistan, played by Nick Kellington. Raddus, played by Paul Kasey. THE CONDITION OF THIS POSTER IS ABSOLUTELY BRAND NEW.

This item is in the category "Art\Art Posters". The seller is "atproton_0" and is located in this country: CA. This item can be shipped worldwide.